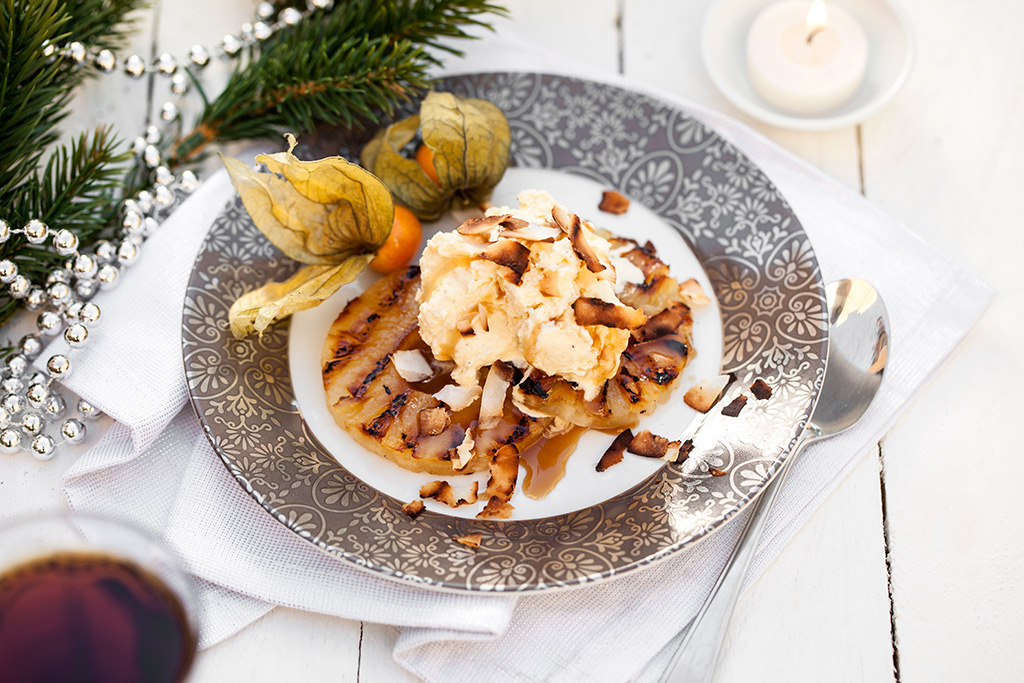 *Be careful when boiling sugar as it can boil over very rapidly. Stir continuously until you remove it from the heat.

Posted on December 01, 2013 by Matthew C. exclusively for BBQXL