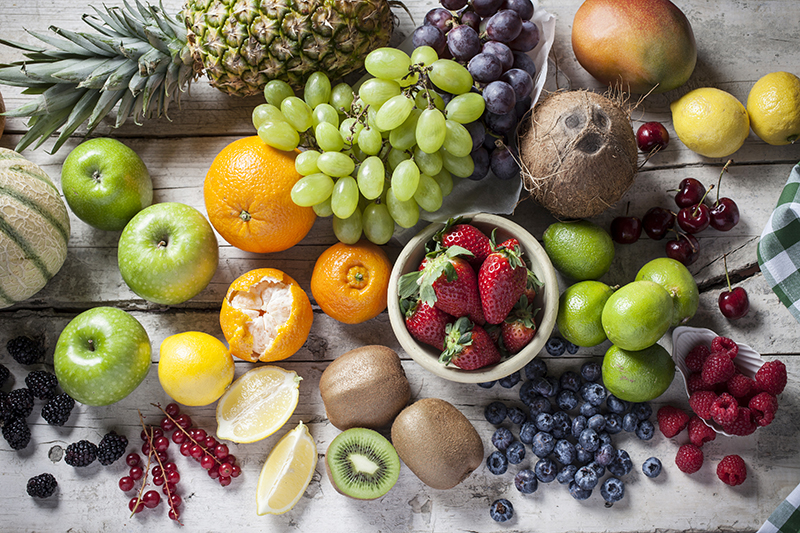 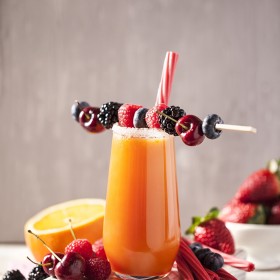 BBQXL Cocktail for a Sweet Tooth. 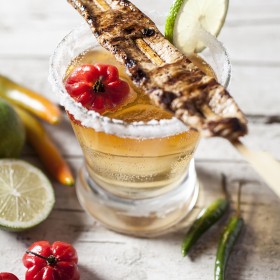 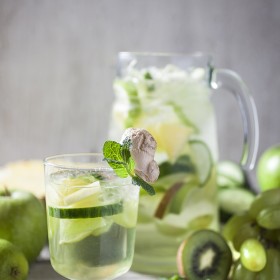 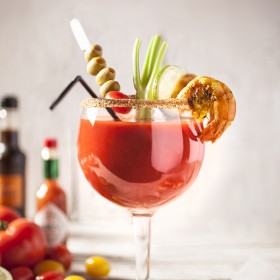 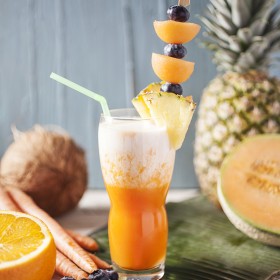 Centuries ago, who would have ever dreamt about the endless possibilities that fruit, vegetables, herbs and spices could give us for a delicious and satisfying treat not to mention the endless delectable, refreshing and nutritious possibilities when blended or made into juice. Along with assisting the modern cocktail take shape into what we know it as today, fruit, vegetables, herbs and spices are not just the base for juices but are often-time the base ingredients for the very spirits we blend with them to make a cocktail. 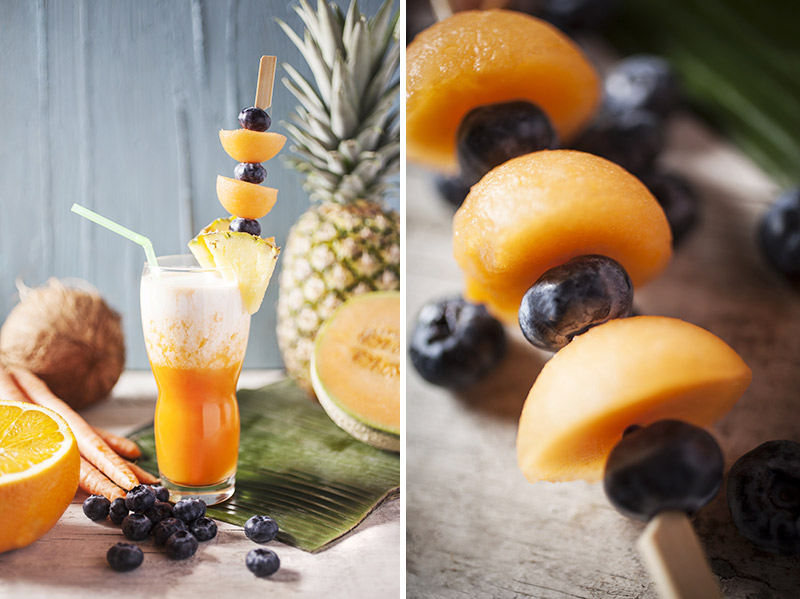 BBQXL’s smooth tropical cocktail. Click on any image to view the recipe!

The cocktail is nothing short of one of the best things we’ve ever done for making entertaining at home more interesting and for making an outing more enjoyable. Not only are cocktails a sheer mix of hard alcohols and spirits but they can also be a mix of any liquids that taste great together. Sipping a Piña Colada on a hot summer’s day by the pool while waiting for the barbie to be ready or enjoying a Vodka Martini with grilled prawns are only a couple of common examples. In the fact, there are thousands of cocktail recipes, from the very simple Rum and Coke to the more complicated cocktail such as The Pavlova, concocted by bartender Rinna Kato at Brisbane’s Bacchus. 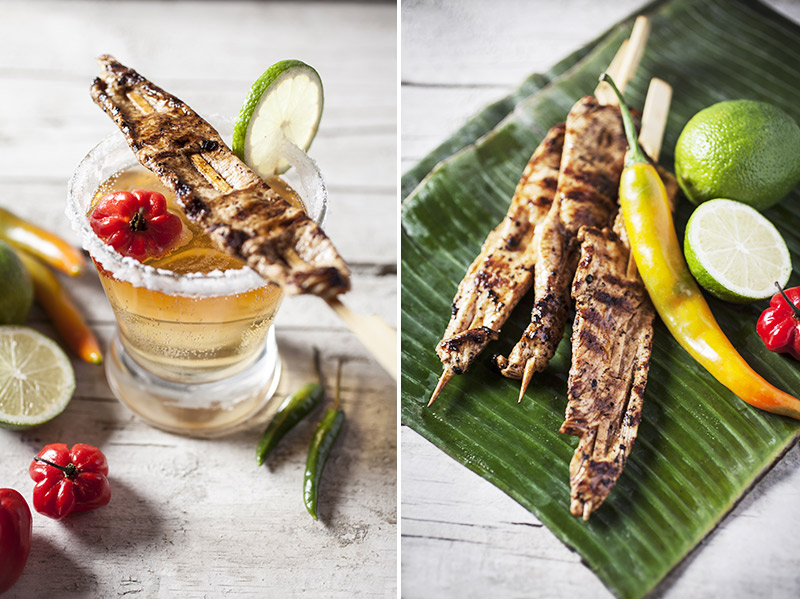 In the past, when there were no cocktails, choices were simple. We drank steins of ale, goblets of wine or pure spirits. Today’s cocktails tend to have a link to sophistication that wasn’t part of the ora when there was only ale, cider, wine or spirits available. Since their origin alcoholic beverages have come a long way with the clever fermentation, distillation and blending practices of modern day however, with the world growing ever smaller and transportation becoming more and more rapid, exotic fruit juices and spices from around the world have become readily available to allow the imaginative barkeep to create an ever-growing list of new cocktails. 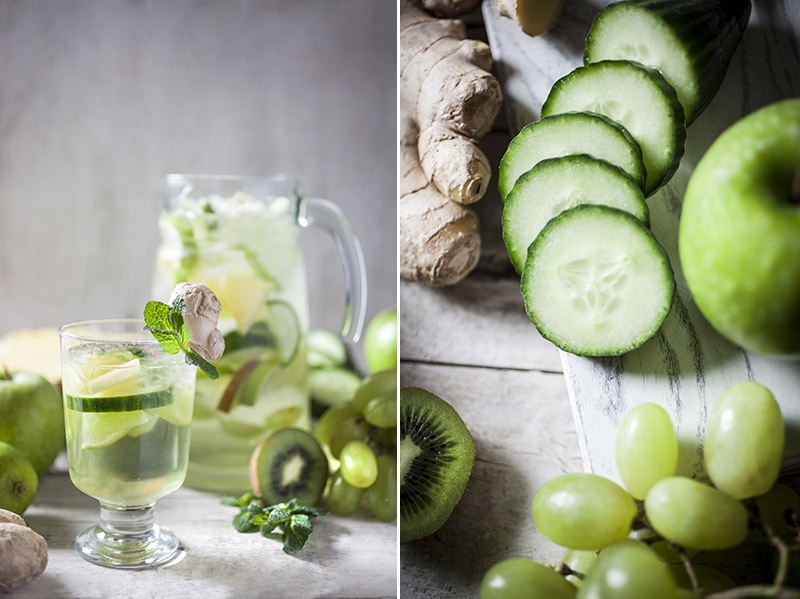 In 17th century England the prevailing forms of alcohol were fermented ales and ciders. It was with King William the III’s ascendance to the throne and the grain surplus that he was faced with at the time that the choice of common beverage changed almost overnight. He reduced taxes on distillation to take advantage of the surplus. “For the health of the nation!” he proclaimed. At that time, with the presence of water-born pathogens such as Cholera and Typhoid, the preventative of choice was daily alcohol consumption and preferably maintaining a constant state of inebriation! Thank goodness we’ve come a long way and learnt a great deal since then. 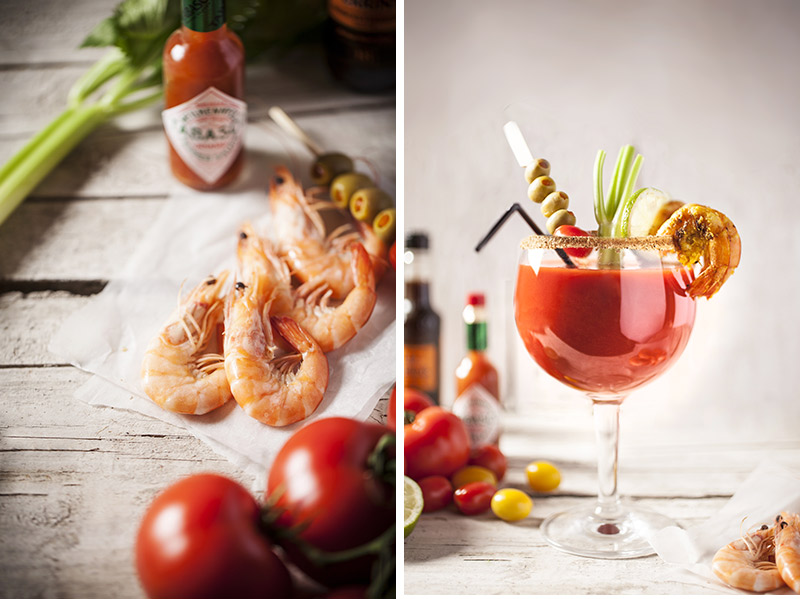 It wasn’t until about a century later that the first mention of a cocktail would be found in London’s long-extinct “The Morning Post and Gazetteer”. Who coined the term however is pure conjecture with several Europeans and Americans being named over a period of a couple of decades. Jerry Thomas, an American native who in 1862 wrote the first book to contain a section of cocktail recipes is by far the historians first choice for having come-up with the term. Some even call him the the father of modern bar-tending, but interestingly enough he actually worked in London before having coined the term in the U.S.. It’s undoubtable however that cocktails gained in popularity as the “American bar” and “cocktail joint” trend grew throughout European restaurants and hotels in the early 20th century. London’s world-famous The Savoy is an unforgettable and everlasting taste of days gone by. 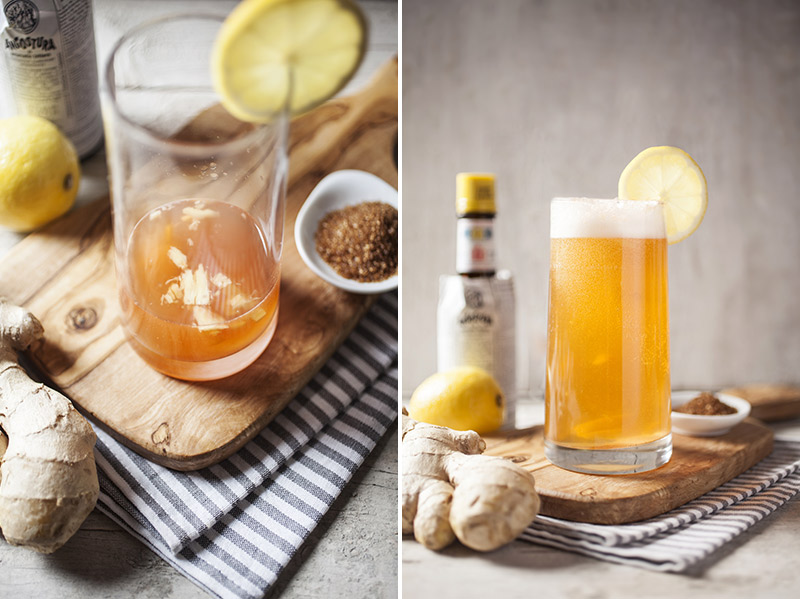 With relatively new information available to us today concerning alcohol consumption and with the trend toward healthy living becoming evermore popular, I decided to create six drinks for BBQXL that look fantastic and taste amazing both with and without the addition of alcohol. Many in fact are suitable for children and would prove a real treat. They are all great accompaniments to any barbecue and two recipes actually require a bit of the barbie to top them off. They also make great drinks for any outdoor occasion. The recipes are simple and the ingredients can be found everywhere, from Angostura Bitters and Worcestershire to Strawberry liquorice straws and wild berries. 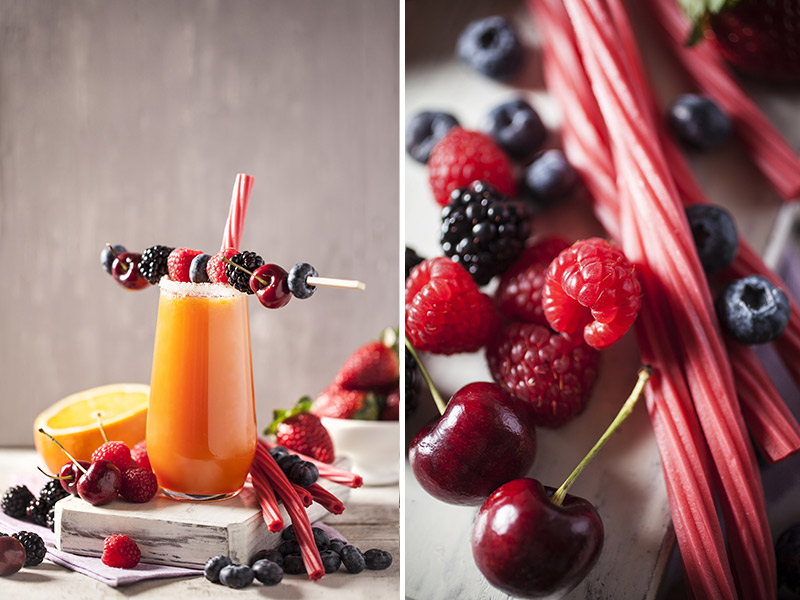 BBQXL’s Cocktail for a sweet-tooth