STEP ASIDE ALL OTHER SIDES! 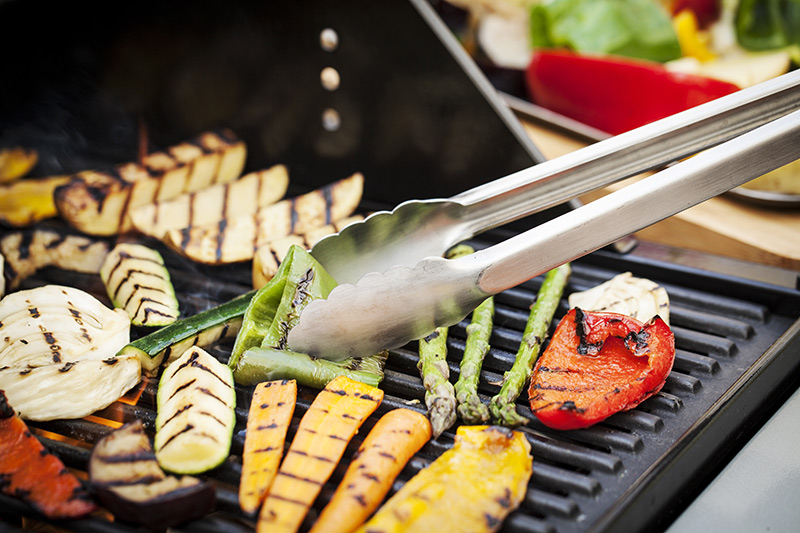 What makes a good barbecue? The meats, marinades, sauces and rubs all play a huge part, absolutely, but that isn’t all there is to it. Barbecue isn’t only about the meat, poultry or fish you grill but it also has a lot to do with what you serve with it. We often have a tendency to overlook the fact that great side dishes can come from the grill as well, not just salad, pasta or rice from the kitchen! 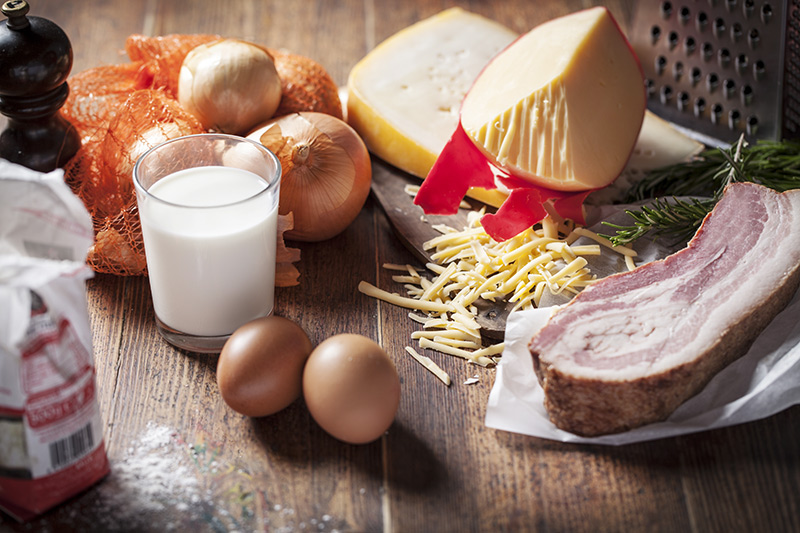 All the ingredients you’ll need for a delicious modern day damper! 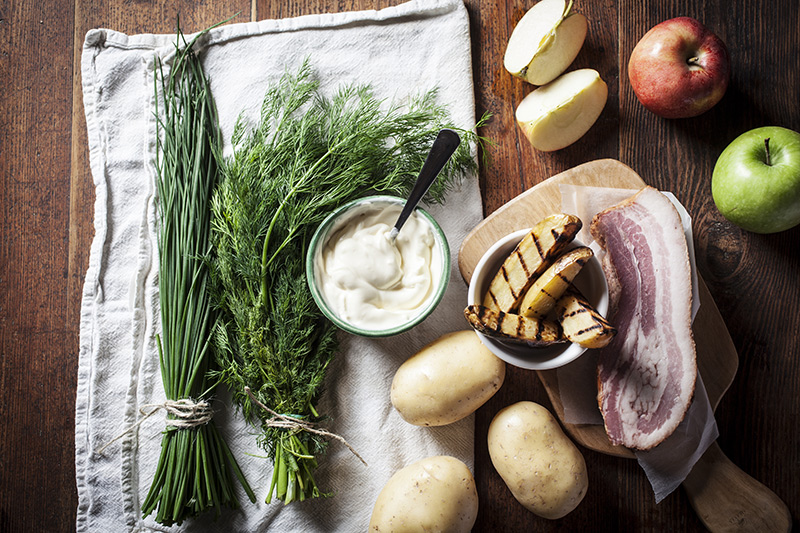 Potato salad comes alive with the flavour of apples, dill, chives and grilled potatoes from the barbie! 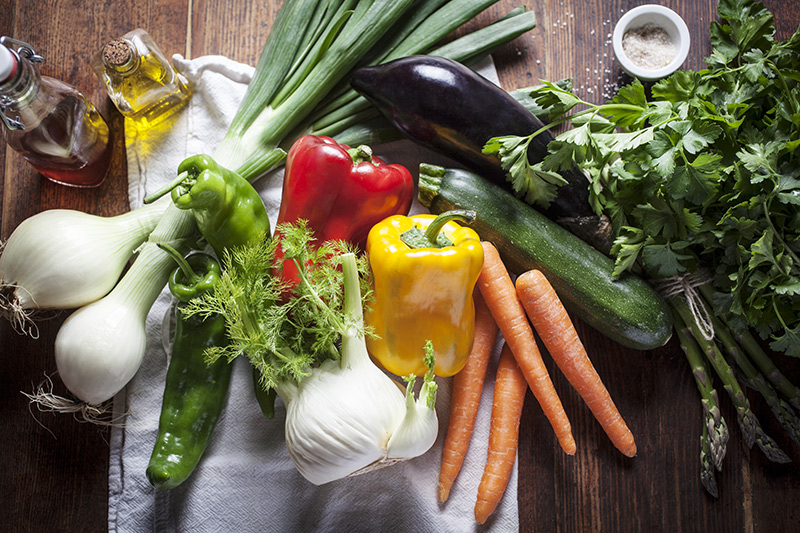 Pick any of your favourite vegetables and grill them instead of boiling them. They retain just as many nutrients as if they were steamed but taste so much better!

Most of us know what damper is and the barbie is a great place to cook one. It also makes a great side dish for any barbecue, especially one that’s saucy, as damper’s drier texture is great for sopping up gravy and juices from the meat you’ve grilled. For those of you out there who are unsure as to what damper is, here’s a brief history. Damper is an iconic and traditional Australian bread that’s been prepared for decades and was originally cooked and eaten by stockmen, drovers and swagmen that travelled long distances through the bush and into remote areas, often for months at a time. They travelled with small rations of wheat flour, water and tea in amounts that they could carry or afford and their diet basically consisted of a simple damper and any meat they could find. At times the meat with which it was eaten was fresh and cooked over the same coals as the damper however, more often than not it would have been meat that had been hung to dry, preserving it for the long journey ahead. 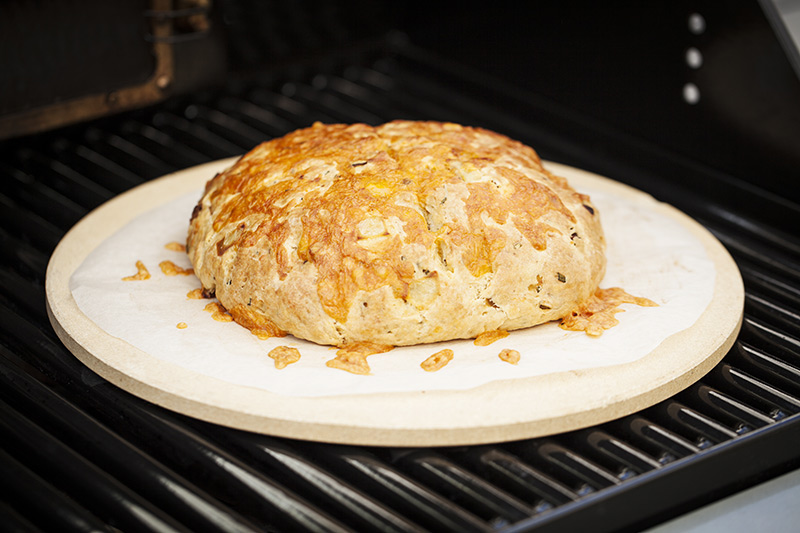 Traditionally, damper was prepared by mixing flour and water and sometimes milk was used if available. Much like today, baking soda was used in the past for making the damper rise. It would then be cooked directly on the flattened ashes of a campfire for about ten minutes and then covered over with ash and cooked a further half an hour or so or until the damper sounded hollow when tapped. At times and if available, damper would also have been eaten with golden syrup or “Cocky’s Joy” if you prefer, as a dessert! 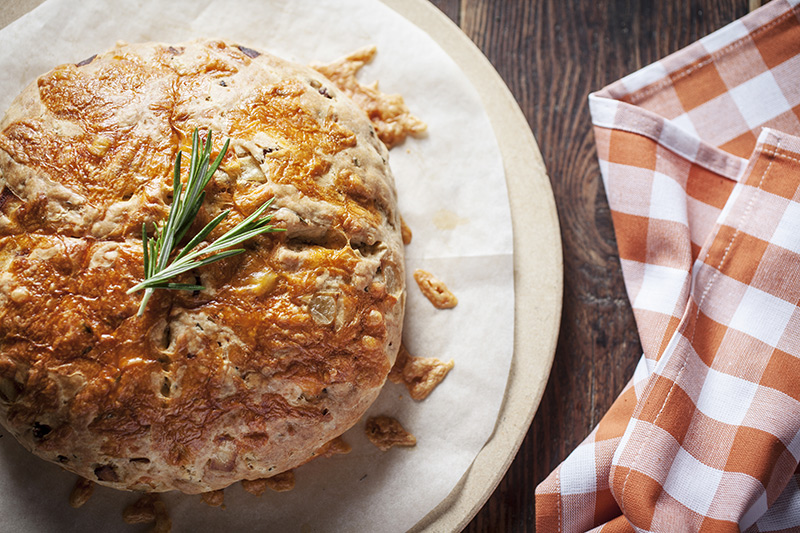 Damper needs not be boring anymore! 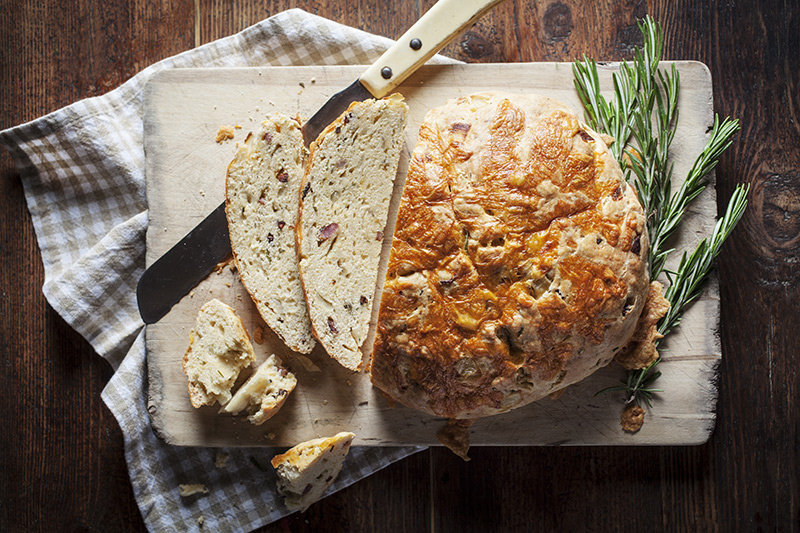 Click on the image for our cheddar cheese, bacon and rosemary damper recipe.

Damper’s just one option for a side dish you can prepare while the meat sizzles on the grill next to it. Why not try potatoes? Baked potatoes are a staple and probably one of the most popular sides to any barbie. Wrapped in foil, thrown on the grill and forgotten about until the meat’s done. We’ll talk about a bunch of ways of doing baked potatoes with incredible toppings and ways to prepare them in a future post but for now let’s concentrate on potato salad. Now, I know I said nothing from the kitchen but this salad starts and ends at the grill. 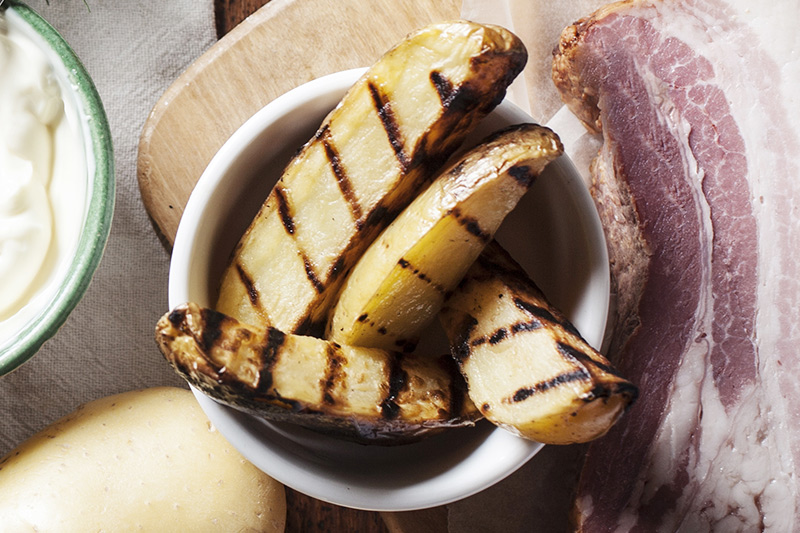 Grilling potatoes is nothing new but it tends to be what you do with them once they’re grilled that makes heads turn and people lick their lips. Simply wash, cut, leaving the skins on, season and grill them right on the barbecue. Their delicious charred flavour and different texture from a boiled potato will give you the best potato salad results ever. Even if you have a favourite potato salad recipe, try substituting the traditional boiled potatoes for grilled potatoes, you won’t be let down! 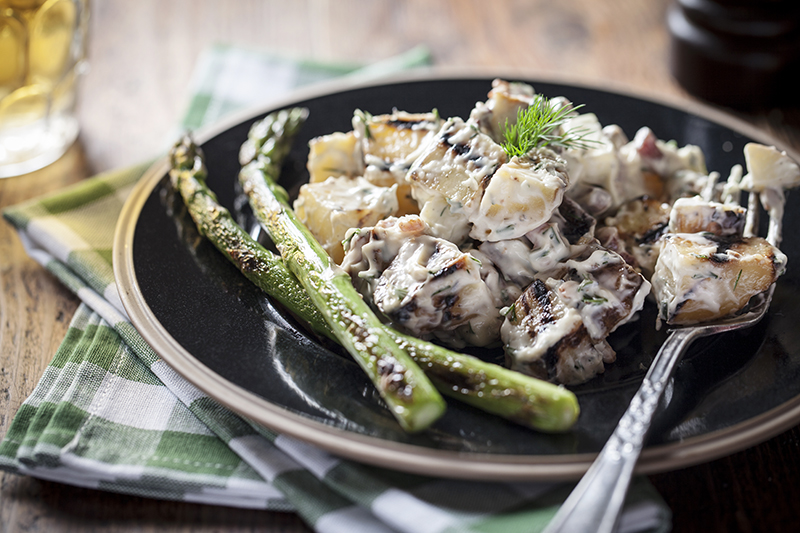 Click on the image for our apple, chive, dill and grilled potato salad. Delicious!

Now, I’m not going to get into the history of grilling or roasting vegetables since almost every culture grills or roasts vegetables in some way, shape or form. I would however, like to remind everyone that since your barbie is already hot, you should indeed take advantage and grill them. It’s amazing just how many barbecues you go to and the vegetables have never seen a grill. Grill lines on capsicums, asparagus and zucchini make my mouth water. Not to mention the huge variety of other vegetables that have the same effect on me and can be grilled as well, such as fennel, carrots and green beans just to name a few. Grilling vegetables, versus boiling them or serving them raw, releases essential oils and that’s where the amazing burst of flavour comes from. So wether all you do is use olive oil and salt to season them or make a simple dressing as I’ve done here, be sure not to overdo it as you don’t want to over-power the naturally flavourful nature of the grilled vegetables. Plan on making extra if you have vegan or vegetarian guests! 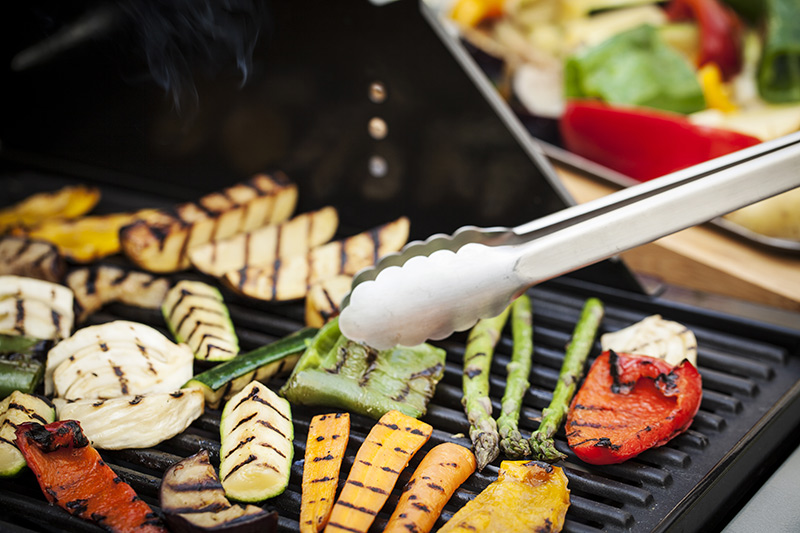 BBQXL has virtually every accessory you need for a great grilling experience. Featured here are the tongs from the Two Piece Deluxe Tool Set with spatula. The Bamboo Chopping Board and Stainless Steel Tray in the background are perfect for preparing vegetables, bringing them to the grill and carrying them away when they’re done. Click on the image to view the entire BBQXL line of accessories.

Your favourite grilled vegetables with a light Italian flat-leaf parsley dressing. A delicious accompaniment to any barbecue. Click on the image for the recipe!